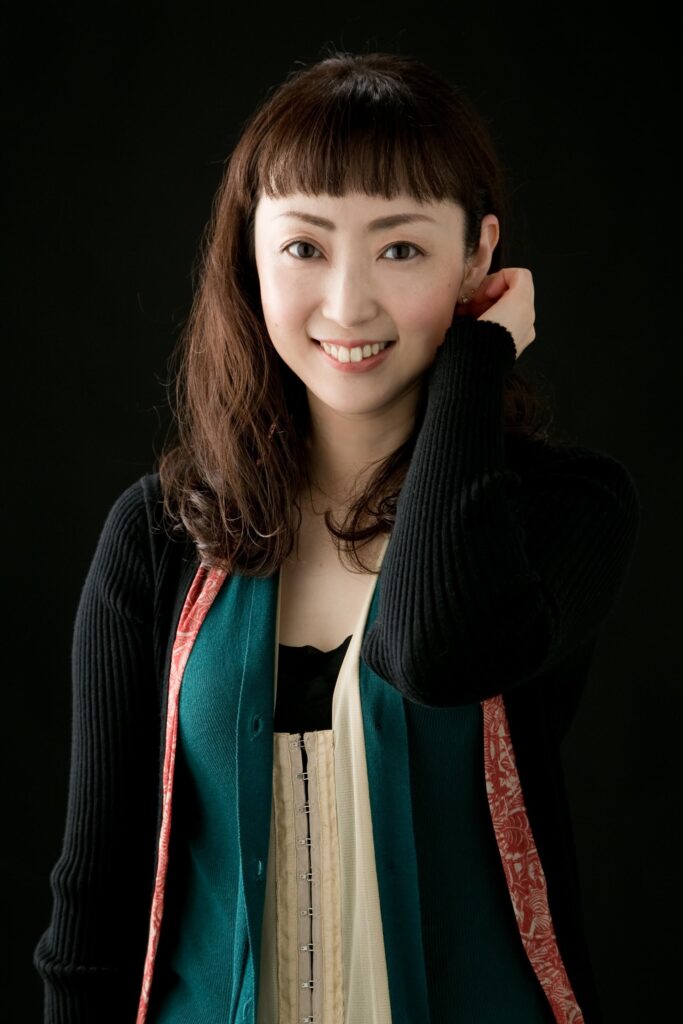 Born in Hyogo in 1982. Reika Matsuda completed a master’s program of Japanese
painting at Joshibi University of Art and Design. Her works are inspired by things that
change from time to time, such as the light and wind of the four seasons, plants, or the
subtleties of human beings, reflecting her own feelings. A clear surface with a depth is
composed of an infinite number of circles from top to bottom. Due to those circles, her
painting explores a further dimension beyond two dimensions. Matsuda won
the Kunio Motoe Award in Shell Art Award 2015 sponsored by Showa Shell Sekiyu K.K.,
the Award of Excellence in FACE 2016 sponsored by Sompo Japan Nipponkoa and the Award of
Encouragement in Hyogo Prefecture Artist Award in 2019.