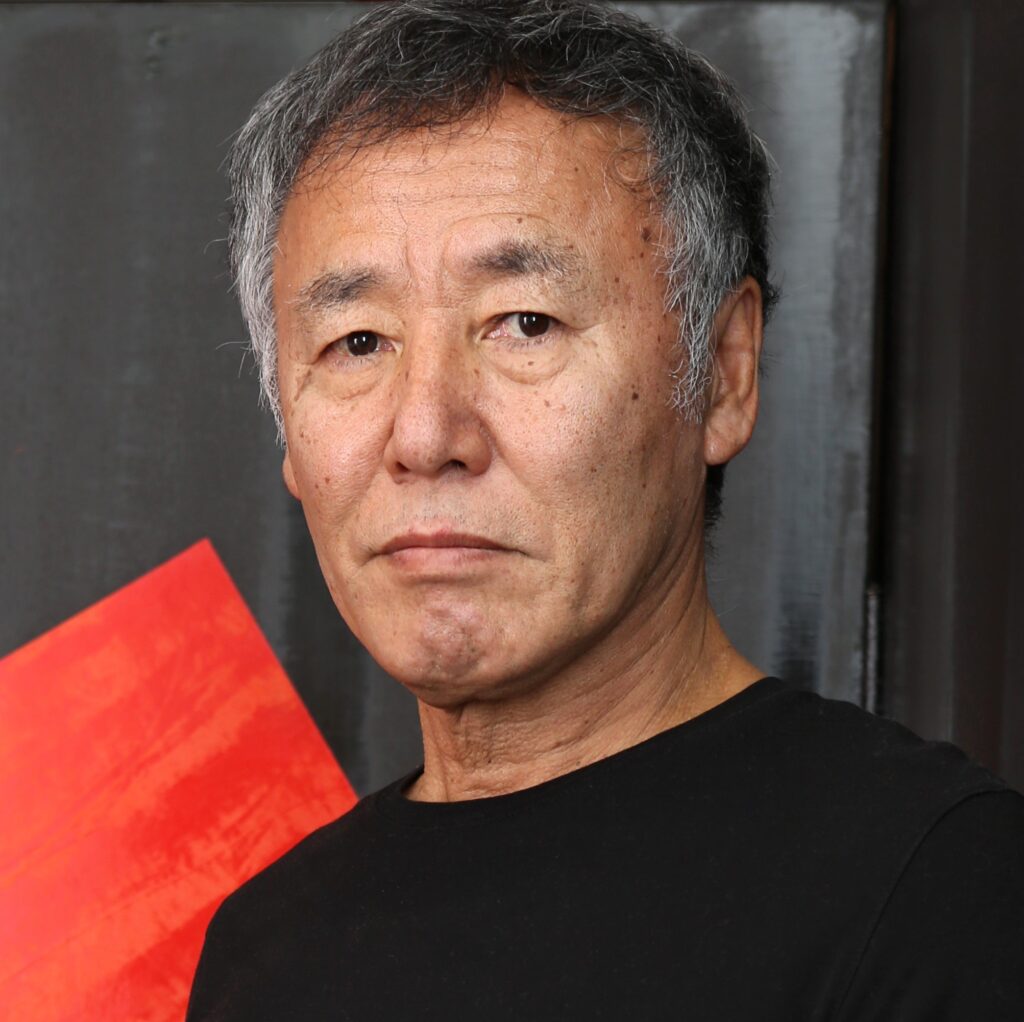 Born in Japan in 1946.He arrives in Paris in 1971. In 1973, he settles in Geneva for some ten years. He has been living in Auveｒs-sur-Oise since 1993, where he set up his studio. Also, he started being active in Japan since 1999 and established his studios in both Paris and Kyoto in 2012.
Laurence Smith, the Keeper Emeritus of Japanese Antiquities British Museum, London, said “Rikizo provides intensity concealed under a much more ordely surface, and his has led to a gro¬wing appreciation of his work in Europe.” Also, Louis Aragon, the French surrealist poet, said “It is no need to talk about Rikizo’s art. We just have to let our imagination dream.” His works are collected in the British Museum, the Annecy Museum, Swiss Airlines, Union Bank of Switzerland, the city of Geneve and other places.