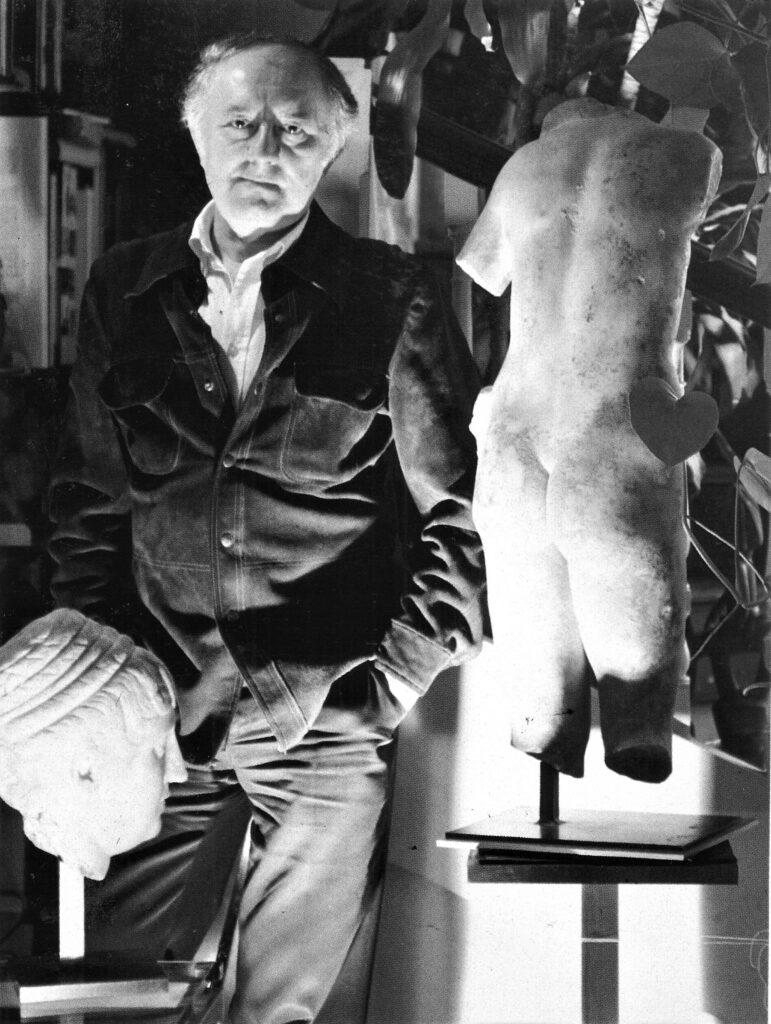 Paul Guiramand is a French artist born in Saint Quentin, in 1926. In 1943, he entered the Ecole des Beaux-Arts in Paris, where he was a pupil of Maurice Brianchon (himself a pupil of Bonnard). In 1952, he was awarded the Prix de Rome. He stays at the Villa Medici. His first personal exhibition was held in 1956 at the Herzog Gallery (Houston). He also received an award at the Biennale de Menton and the Marlborough Prize in 1957.

From then on, in 1961, he began collaborating with prestigious American galleries, including Hammer Galleries and at the Dresdnere Gallery in Toronto in 1963. At the same time, numerous exhibitions were devoted to him in Europe and Japan. In 1960, he made a fresco for the liner France (exhibited at the National Museum of the Navy in 2011).

In 1977, he received several orders from the state (Paris and Saint Germain-en-Laye). In 1987, a retrospective is dedicated to him at the Stanley Johnson Gallery (Chicago). He died in Paris in 2007. His works are kept in important private and public collections: Museum of Modern Art of the City of Paris (France), Art Institute of Chicago (USA), Yamagata Museum (Japan), etc.