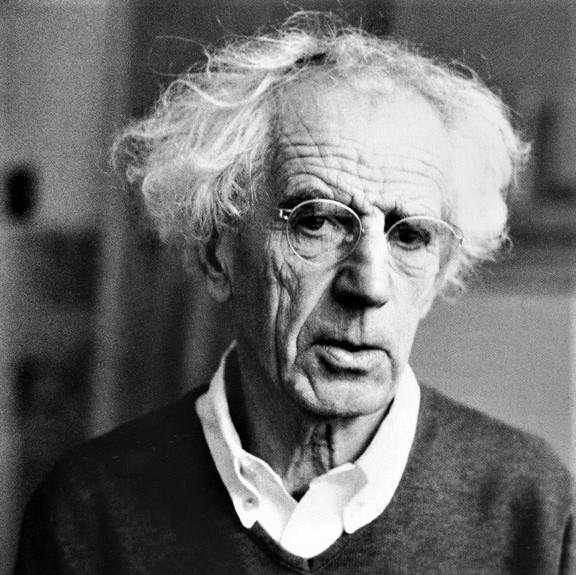 In 1961, he received the National Critics Prize. He began his international career in 1962 with an exhibition at the O’Hanna Gallery (London). In 1968, he became a member of the Society of French Painters Engravers.
Erudite, passionate about history, mythology, literature and music, he liked to treat these themes in his paintings. His favourite subjects, undoubtedly the best known, are musicians: especially violinists and cellists, for whom he had a passion. As a draftsman of genius, he had an exceptional gift for figuring movement.

In the 1970s, he joined the Galerie Taménaga, which devoted major exhibitions to him, both in France and abroad. In addition, numerous museum exhibitions and numerous works are dedicated to his work.
In 1987, he was decorated Knight of the Legion of Honor. In 2011, a first retrospective is devoted to his work at the Orangerie in the domain of Madame Elisabeth (Versailles). Artist recognized as the most important engraver of the twentieth century, Claude Weisbuch leaves a considerable work. It is present in the largest private and public collections around the world. He will die in 2014 at the age of 87.