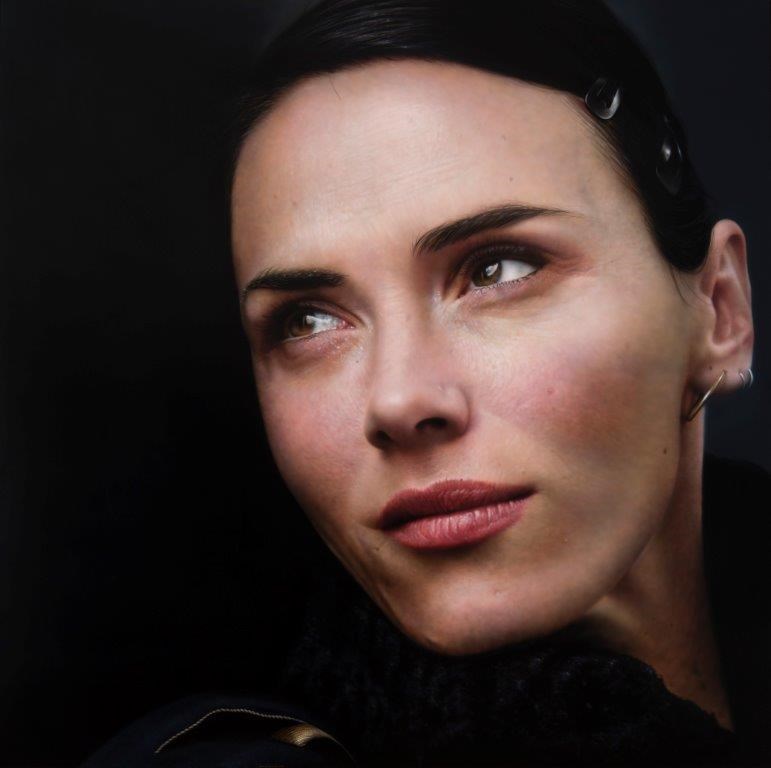 We are pleased to announce that the exhibition of Lorenzo FERNÁNDEZ, who represents contemporary Spanish realism, will be held in Galerie Tamenaga Kyoto.

Born in Madrid, Spain, in 1970, Fernández began studying traditional Spanish Baroque painting techniques from age of fourteen. Studying under leading conceptual artist Pedro Galvan, Fernández eventually established his own style of painting combining traditional and contemporary elements. His still life paintings, created with remarkably detailed brush strokes, are deliberately filled with everyday objects. Mysterious light pours into the paintings, transcending reality. The sublime world that Fernández imagines creates a new stage in realism that does more than simply recreate the real world.
Since his first exhibition in Paris in 2006, he has participated in many art fairs around the world, and is attracting the attention of the art world for his genuine ability as an artist of modern Spanish realism.

Please take this opportunity to enjoy the world of Lorenzo Fernandez, which almost looks like a photograph at first glance but it’s actually completely different from it.