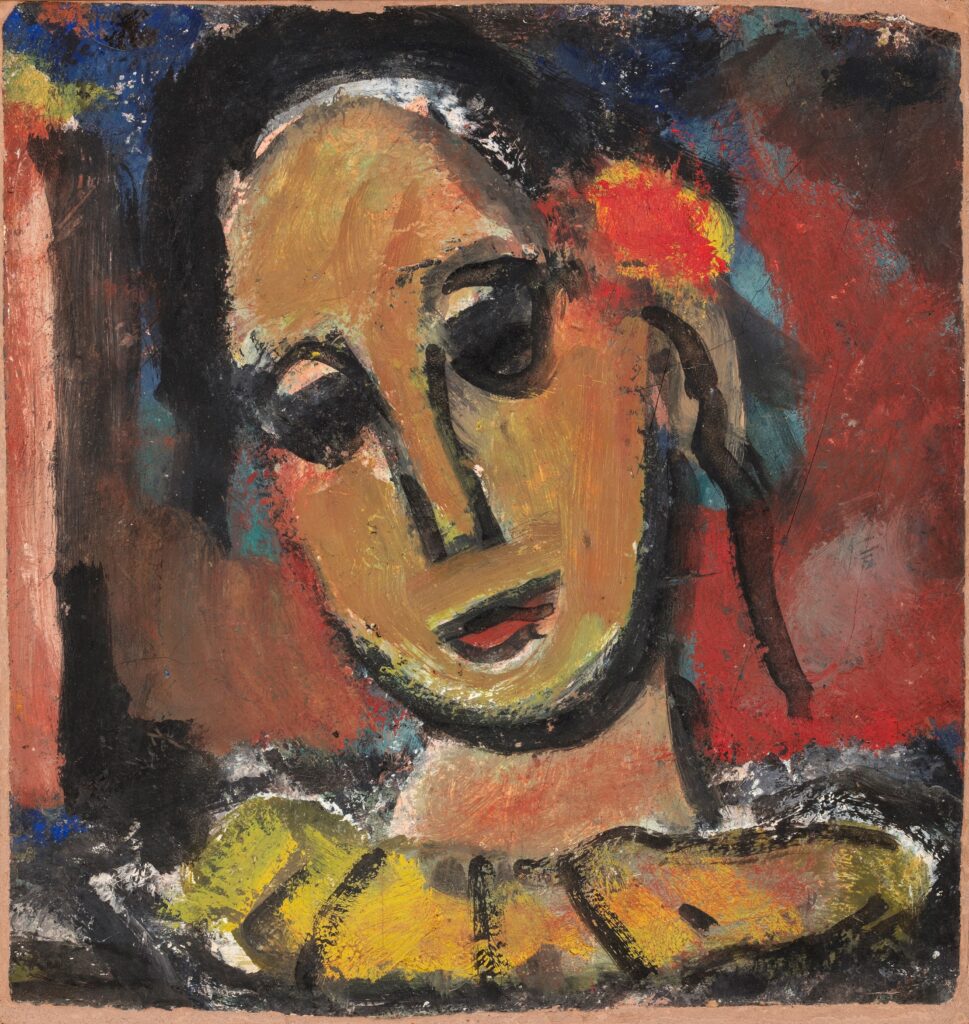 After its 2007 exhibition on Georges Rouault, Galerie Taménaga is pleased to participate in the 150th anniversary celebrations of the French painter, one of the greatest names in modern art. On this occasion, Galerie Taménaga will present more than a hundred works by the artist: gouaches, watercolours, engravings but also very rare oil paintings relating the most striking chapters of Georges Rouault’s work.

Realised with the precious contribution of the Fondation Georges Rouault, this event testifies to the indefectible link between the latter and the gallery. Indeed, since its creation in 1969, the Galerie Taménaga has played a particularly decisive role in the diffusion and recognition of the artist in the Land of the Rising Sun, organising major exhibitions in its various Japanese galleries, and supporting major collectors and institutions in the acquisition of his greatest masterpieces.